Dr. Robert D. Bullard, Distinguished Professor of Urban Planning and Environmental Policy in the Barbara Jordan-Mickey Leland School of Public Affairs at Texas Southern University, is among six luminaries who will be conferred with Honorary Doctorates from the University of Johannesburg.

The rich text element allows you to create and format headings, paragraphs, blockquotes, images, and video all in one place instead of having to add and format them individually. Just double-click and easily create content.

How to customize formatting for each rich text

Headings, paragraphs, blockquotes, figures, images, and figure captions can all be styled after a class is added to the rich text element using the "When inside of" nested selector system.

Houston, TX (October 11, 2022) -  Dr. Robert D. Bullard, Distinguished Professor of Urban Planning and Environmental Policy in the Barbara Jordan-Mickey Leland School of Public Affairs at Texas Southern University, is among six luminaries who will be conferred with Honorary Doctorates from the  University of Johannesburg.

Included in the group of six recipients are two Nobel Prize laureates – one in Literature (2021) and another in Chemistry (2013). This prestigious honor will be presented during the 2022 Summer commencement ceremony Friday, Oct 14 at the Sanlam Auditorium, Auckland Park, Kingsway Campus in Johannesburg, South Africa.

Professor Bullard currently serves as the founding director of the  Bullard Center for Environmental and Climate Justice at TSU and is often called the “father of environmental justice,” after having written more than 18 books over the past four decades. Just last month, he was featured in a New York Times article that chronicled his amazing career and relentless fight for justice.  In 2020, the United Nations Environment Program (UNEP) honored him with its 2020 Champions of the Earth Lifetime Achievement Award, the UN’s highest environmental honor, recognizing outstanding leaders from government, civil society and the private sector whose actions have a transformative impact on the environment. In 2021, U.S. President Joe Biden named him to the White House Environmental Justice Advisory Council (WHEJAC). And in 2022, he was elected to join the American Academy of Arts and Sciences.  He also holds an honorary doctorate from Georgetown University.

The honorary doctorate from the University of Johannesburg is being awarded to Dr. Bullard in recognition of his significant contributions to environmental justice scholarship and praxis, leadership and activism that have provided the world with tools to reimagine a more equitable and healthier planetary future.

Bullard will accept his honorary doctorate in person.  “I am thrilled that my justice work is being recognized by the University of Johannesburg and that I am in the company of such esteemed colleagues. For me this honor is extra special coming from a South African university.  I had to make the trip back to the Motherland for this ceremony,” he states.

You can watch Dr. Bullard receive his honorary doctorate here.

About the Bullard Center for Environmental and Climate Justice

The Robert D. Bullard Center for Environmental and Climate Justice at Texas Southern University was launched to address longstanding issues of systemic inequality and structural racism that cause disproportionate pain, suffering and death in Black and other people of color communities.

About the University of Johannesburg

The University of Johannesburg came into existence on January 1, 2005 as the result of a merger between the Rand Afrikaans University (RAU), the Technikon Witwatersrand (TWR). Prior to the merger, in 2004, the Daveyton and Soweto campuses of the former Vista University had been incorporated into RAU. UJ is one of the largest comprehensive contact universities in South Africa from the 26 public universities that make up the higher education system. UJ has a student population of over 50,000, of which more than 3,000 are international students from 80 countries. 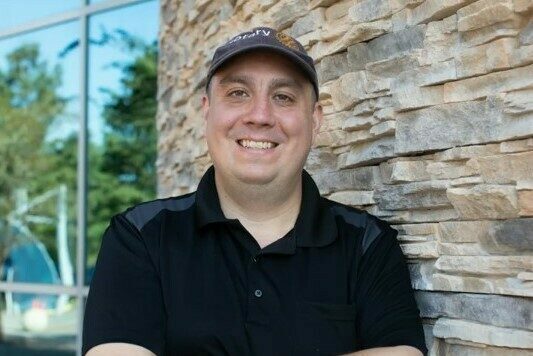 Ed Pettitt, Graduate Research Assistant at the Bullard Center for Environmental and Climate Justice, will review microgrant applications, advocate on behalf of environmental and energy justice communities, and identify projects that maximize value and impact for their neighborhoods. 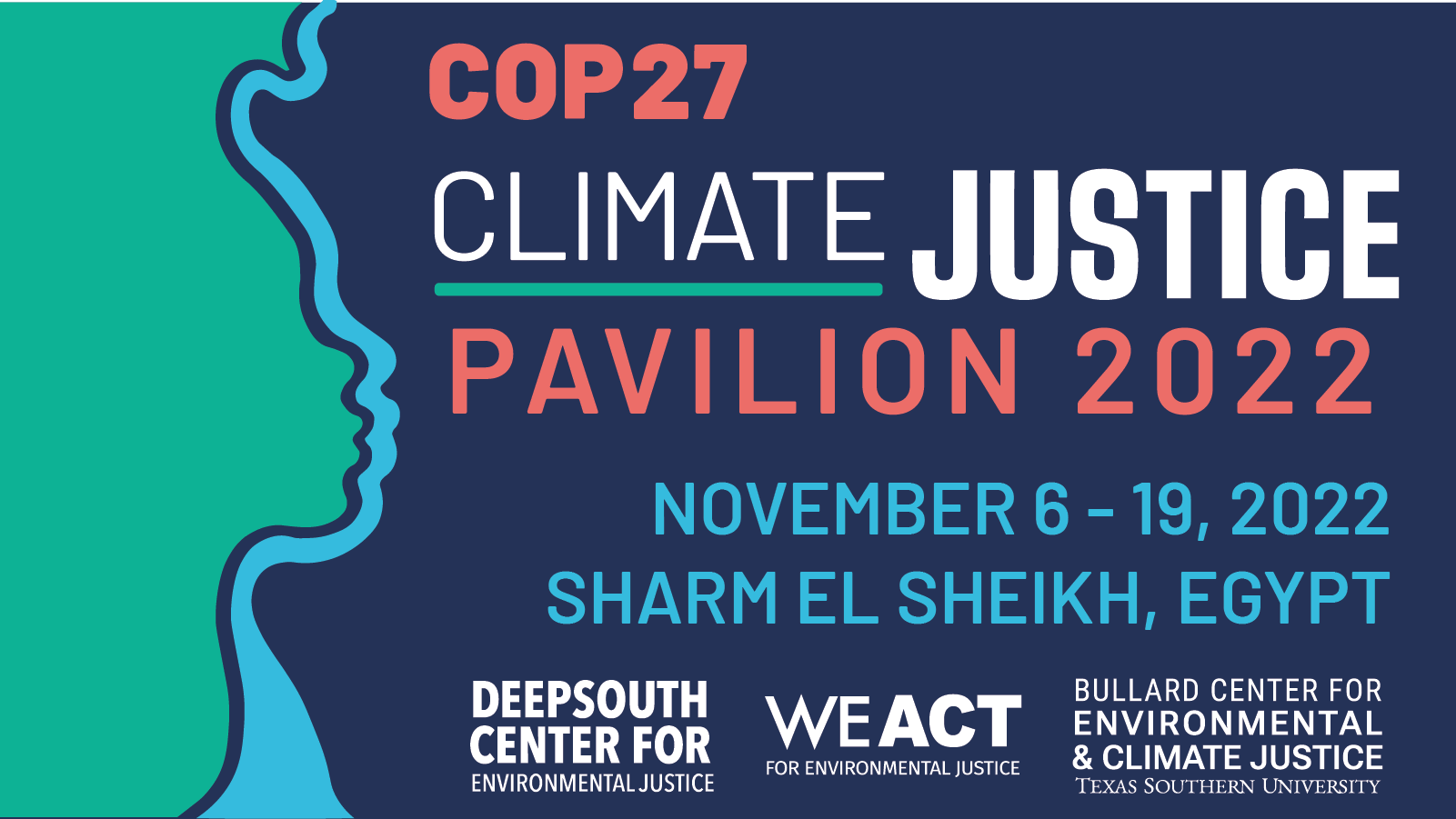 Dr. Robert D. Bullard, Distinguished Professor of Urban Planning and Environmental Policy in the Barbara Jordan-Mickey Leland School of Public Affairs at Texas Southern University, is among six luminaries who will be conferred with Honorary Doctorates from the University of Johannesburg.

Building on Bloomberg Philanthropies’ Beyond Coal and Beyond Carbon, Beyond Petrochemicals will partner with frontline communities to block the construction of 120+ planned new petrochemical projects