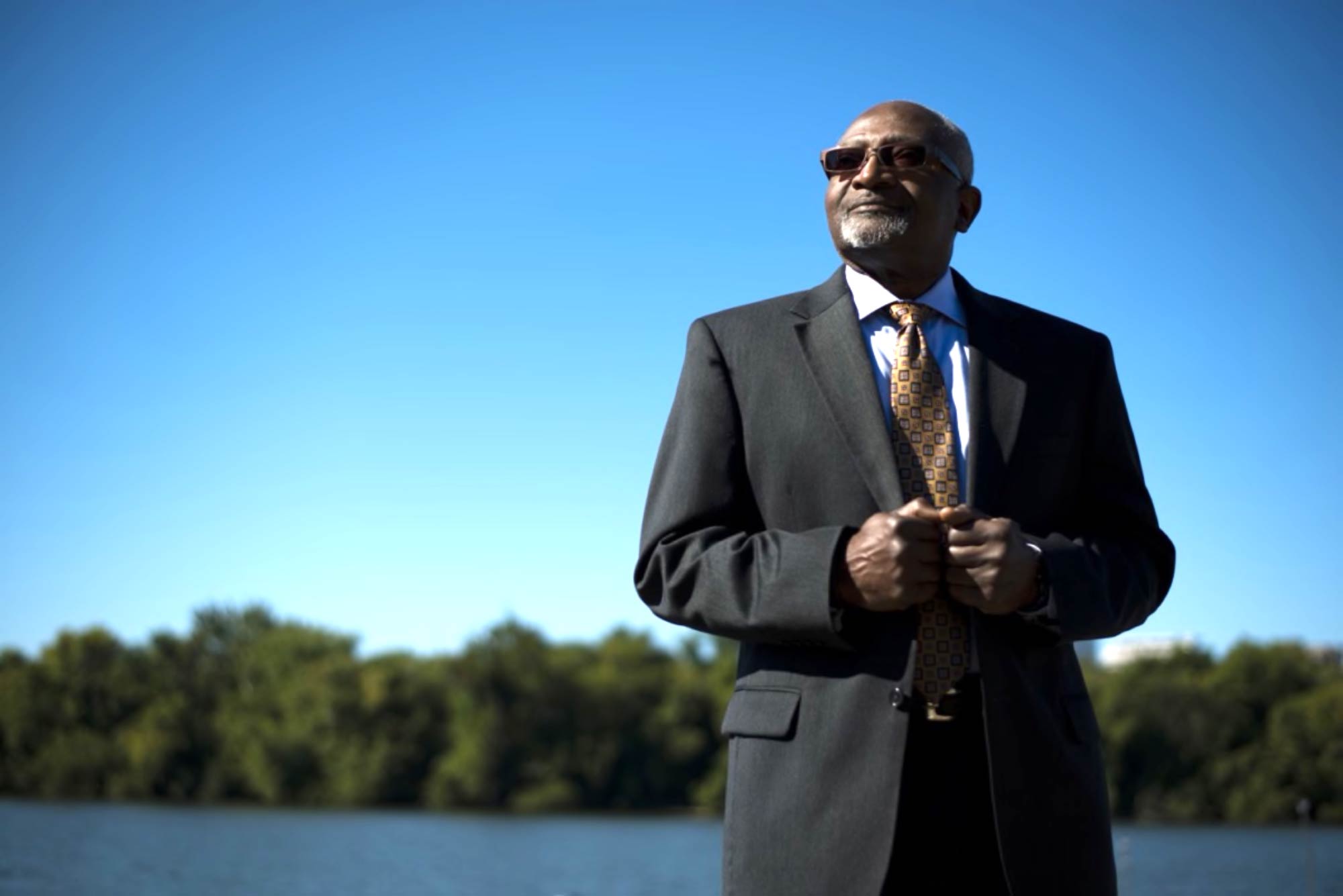 Robert D. Bullard, Ph.D., is founding director of the Bullard Center for Environmental and Climate Justice and distinguished professor of urban planning and environmental policy at Texas Southern University. He received his Ph.D. degree in sociology from Iowa State University.

He was featured in the July 2007 CNN People You Should Know, Bullard: Green Issue is Black and White. In 2008, Newsweek named him one of 13 Environmental Leaders of the Century. In 2013, he received the Sierra Club John Muir Award, the first African American to win the award and in 2014 named its new Environmental Justice Award after Dr. Bullard. In 2015, the Iowa State University Alumni Association named him its Alumni Merit Award recipient, an award also given to George Washington Carver (1894 ISU alum) in 1937.  In 2017, the Children Environmental Health Network presented him with the Child Health Advocate Award. In 2018, the Global Climate Action Summit named Dr. Bullard one of 22 Climate Trailblazers.  In 2019, Apolitical named him one of the world’s 100 Most Influential People in Climate Policy, Washington State University honored him with the William Julius Wilson Award for the Advancement of Justice and Climate One named him the Stephen H. Schneider Award for Outstanding Climate Science Communication in 2020. WebMD gave him its 2020 Health Heroes Trailblazer Award and the United Nations Environment Program (UNEP) honored him with its 2020 Champions of the Earth Lifetime Achievement Award, the UN’s highest environmental honor, recognizing outstanding leaders from government, civil society and the private sector whose actions have a transformative impact on the environment.

In 2021, President Joe Biden named him to the White House Environmental Justice Advisory Council (WHEJAC). And in 2022, University of California, Berkeley Ecology Law Quarterly gave him its Environmental Leadership Award, Georgetown University awarded him an honorary doctorate and he was elected to join the American Academy of Arts and Sciences. 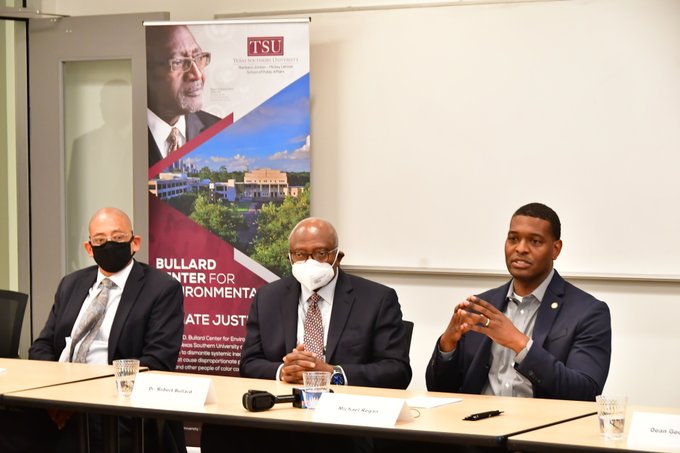 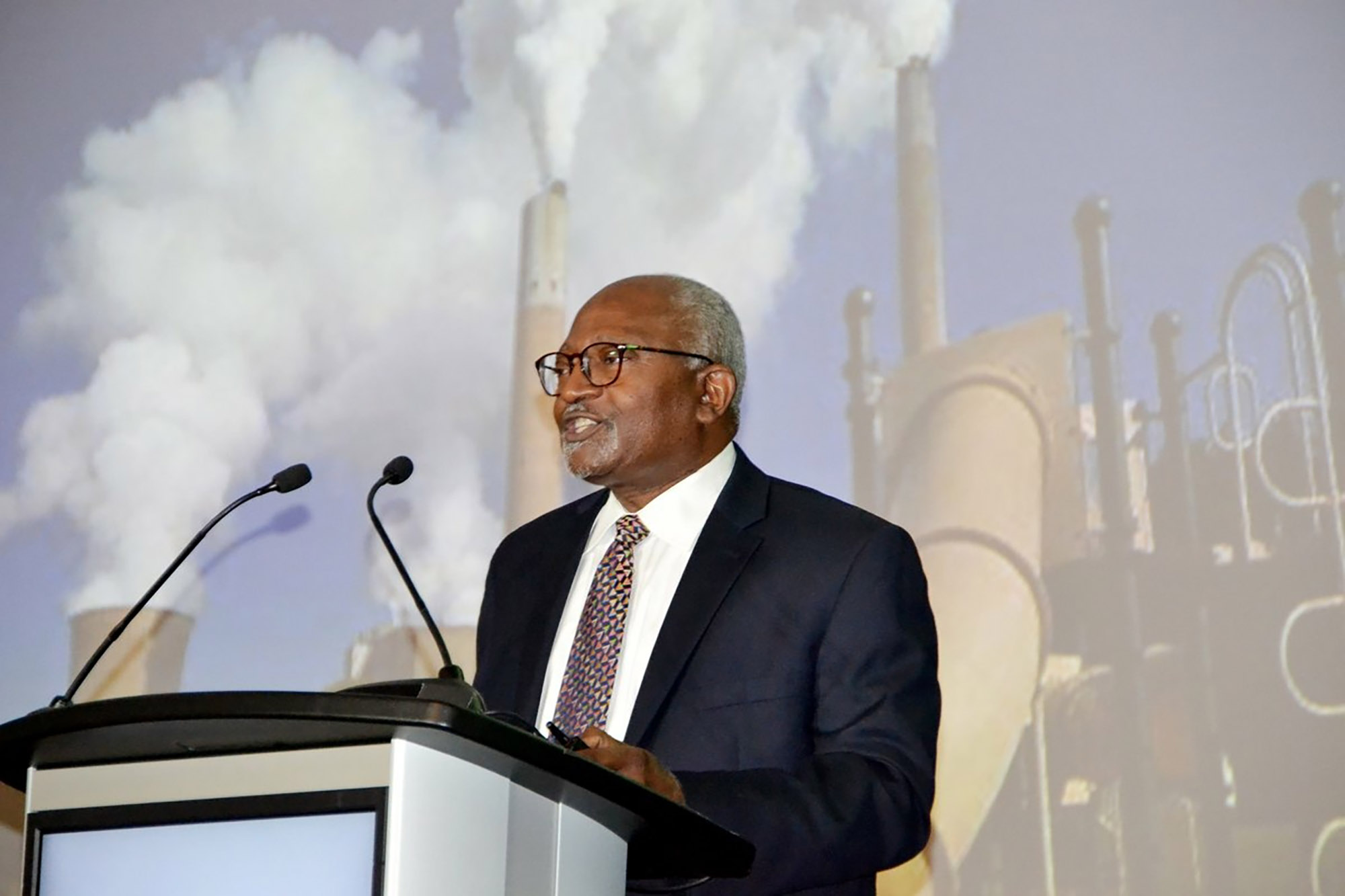 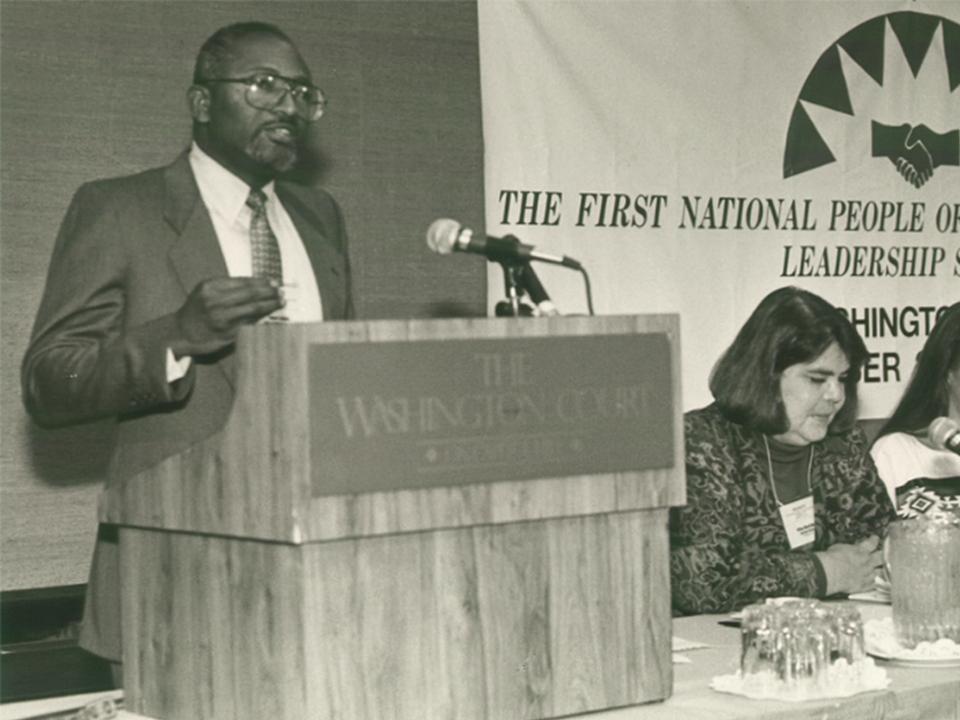 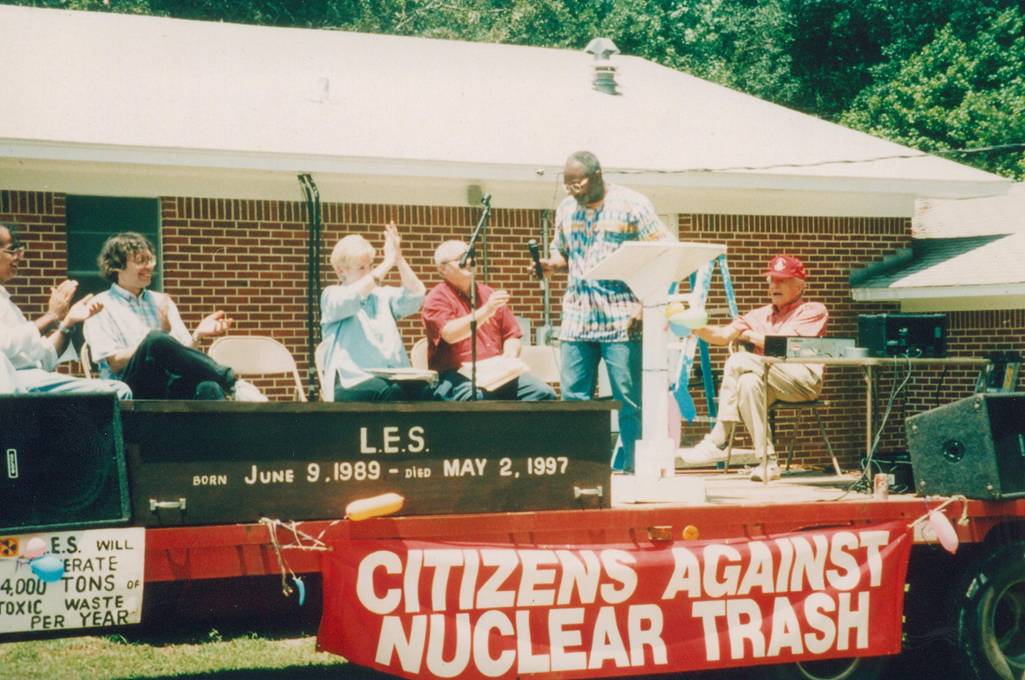 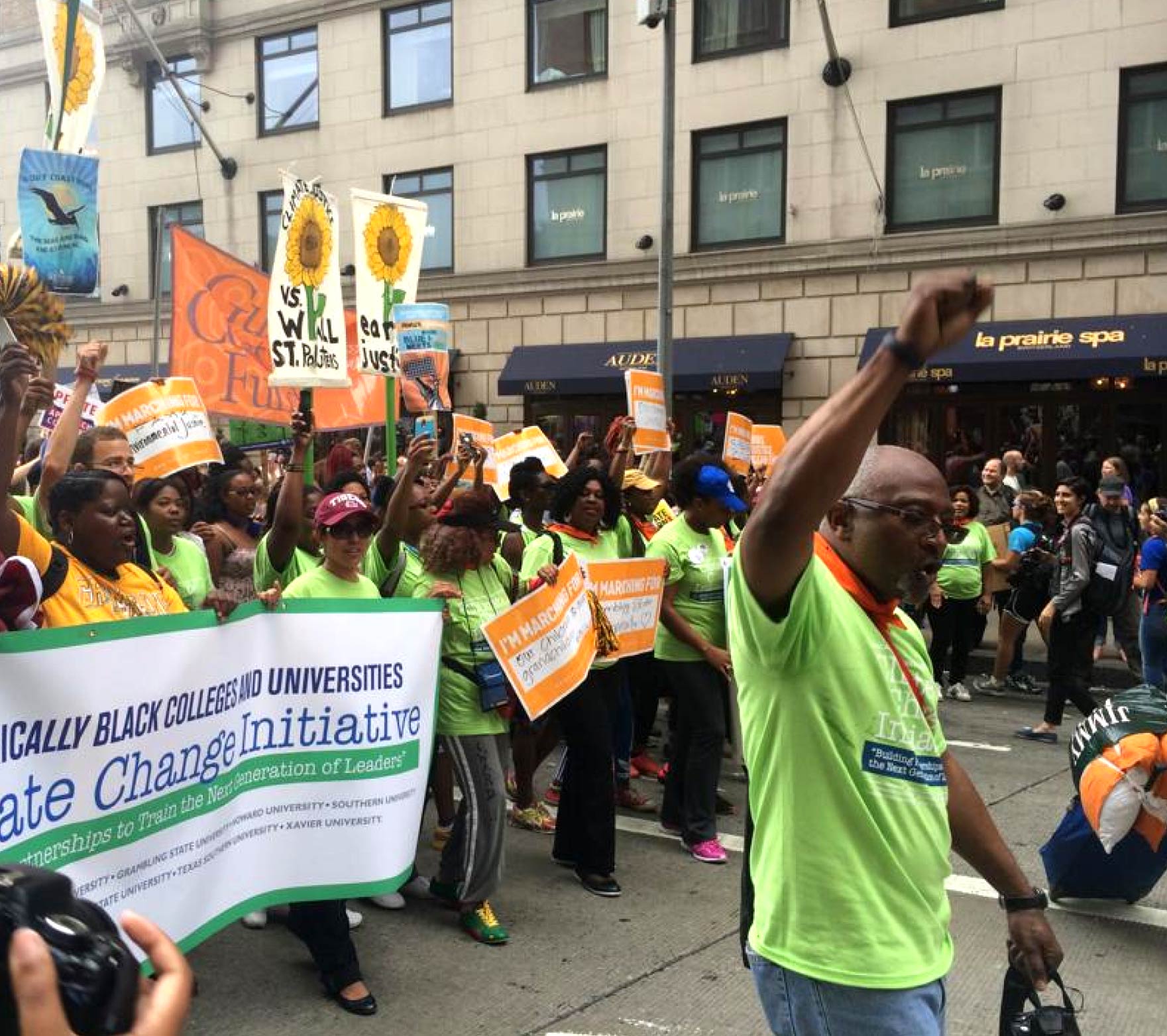 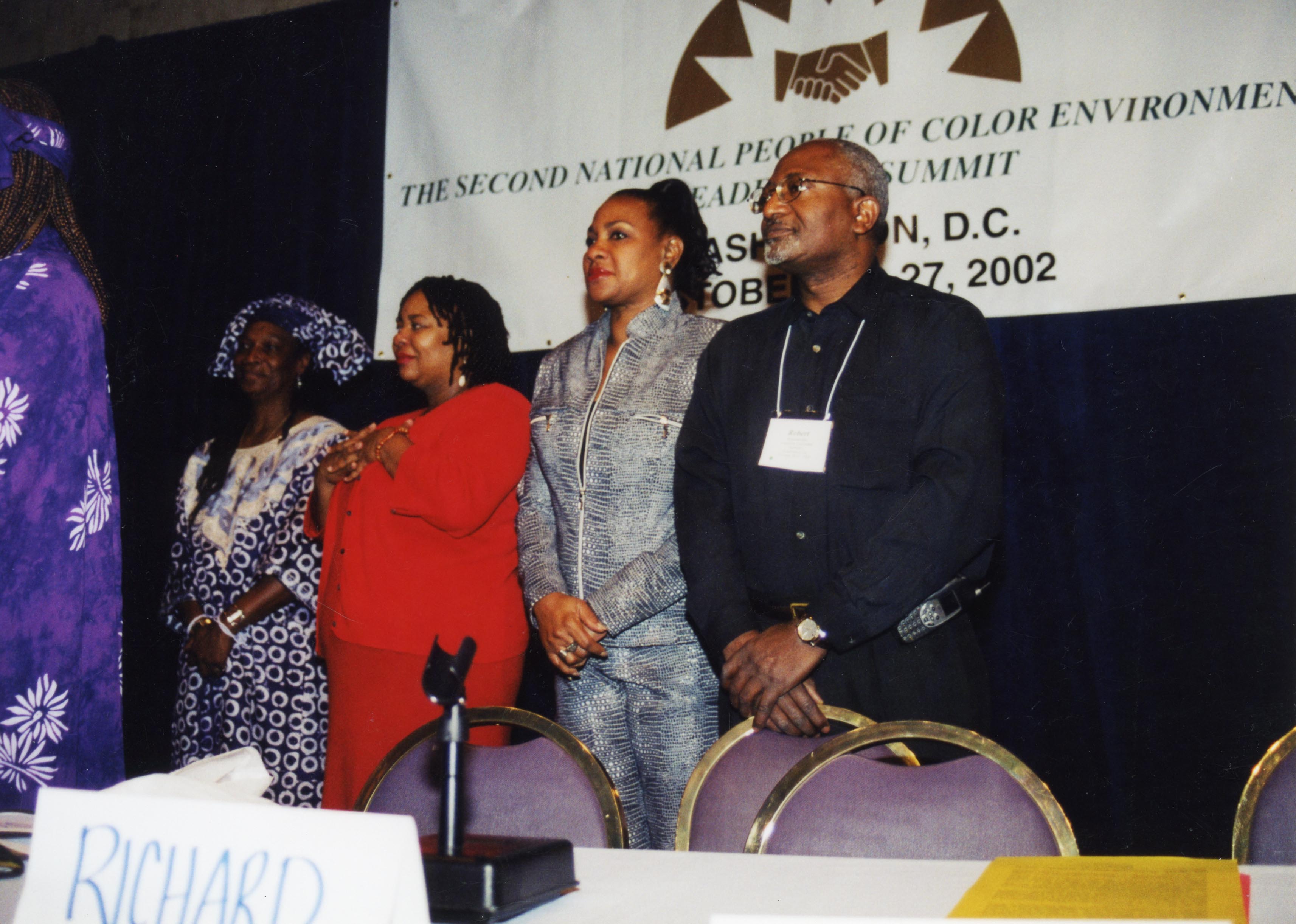