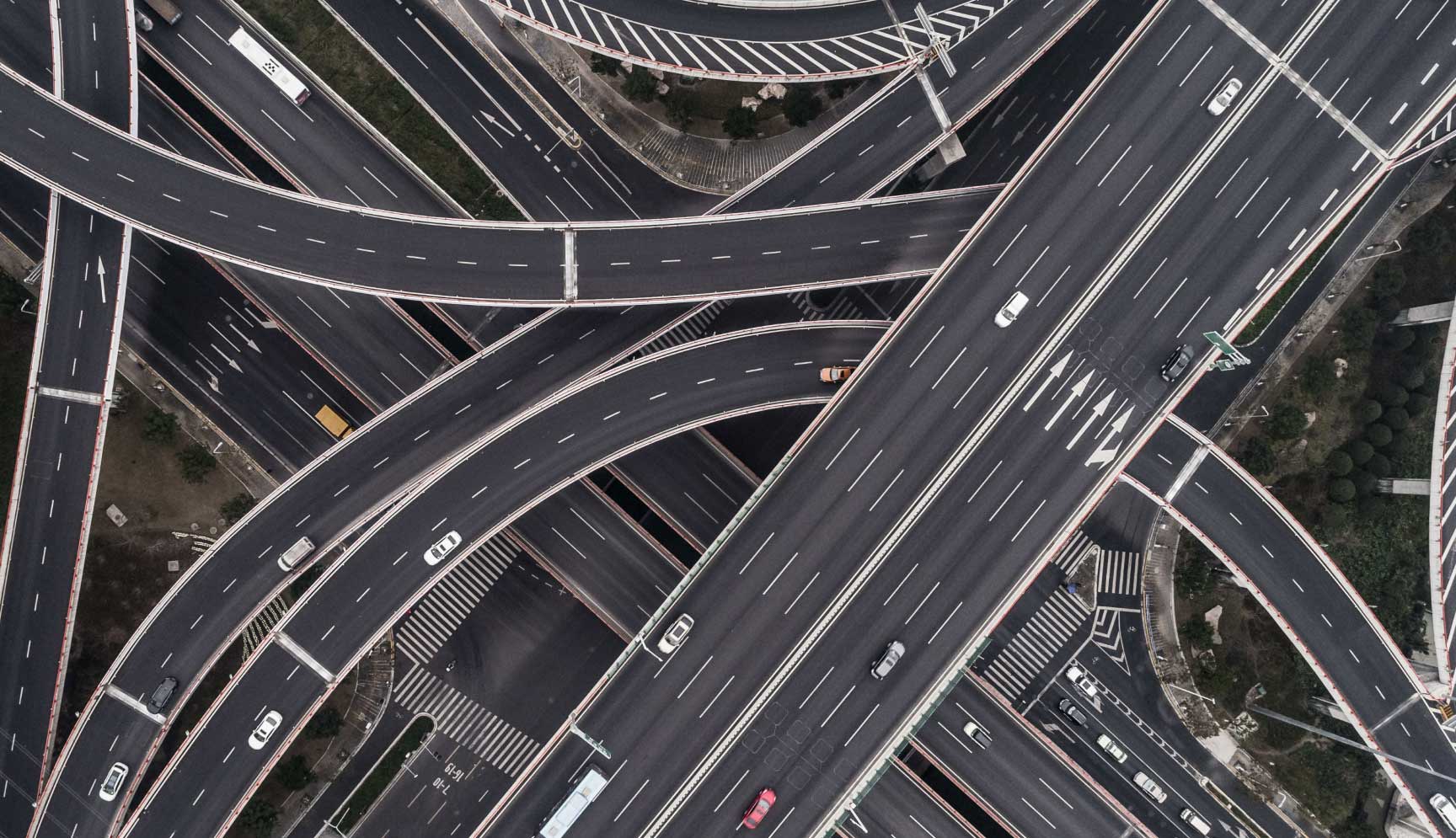 The number of annual major “blackout” events doubled across five large U.S. cities between 2015 and 2020.

When major blackouts and heatwaves occur together at least 68% of people living in cities are exposed to indoor temperatures that can cause heat exhaustion or heat stroke (Shindell et al. 2020).

Heat stress is the leading weather-related cause of death in the United States, worse than hurricanes, tornadoes or floods.