Land Use, Urban and Regional Planning 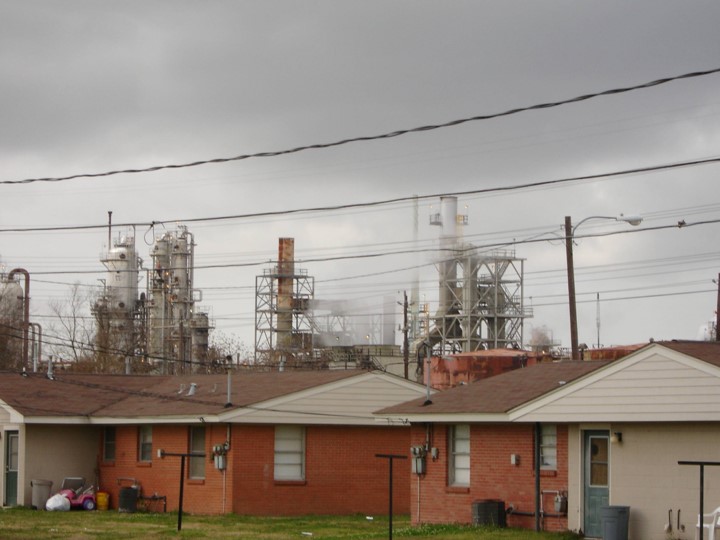 Environmental justice is in headline news  on a regular basis, that is registering on the radar of the media, green groups, civil rights, human rights and racial justice organizations, social media networks, academic consortia, educational institutions, and at least one of the major political parties.

The environmental justice movement is much stronger in 2021 because of new and invigorated rallying calls for racial justice with the rise of Black Lives Matter and after the police killing of George Floyd, Breonna Taylor and countless other black people, and intergenerational protests during the Summer of 2020.

Environmental justice has been given an new sense of urgency and visibility at the highest level of government (Biden-Harris Administration).

Flood relocation programs are more disruptive for homeowners in people of color communities than for homeowners in white or affluent neighborhoods. Homeowners from more privileged neighborhoods resettle closer to both their flood prone homes and to one another, thus helping to preserve the social as well as economic value of home; whereas, homeowners from less privileged areas end up farther away from both.  residents moving from a neighborhood where buyout prices average $80,000 end up three times farther from their original home than those moving from a neighborhood where buyout prices averaged $280,000, and they end up nearly twice as far from neighbors resettling through the same program. Elliott et al (2021)