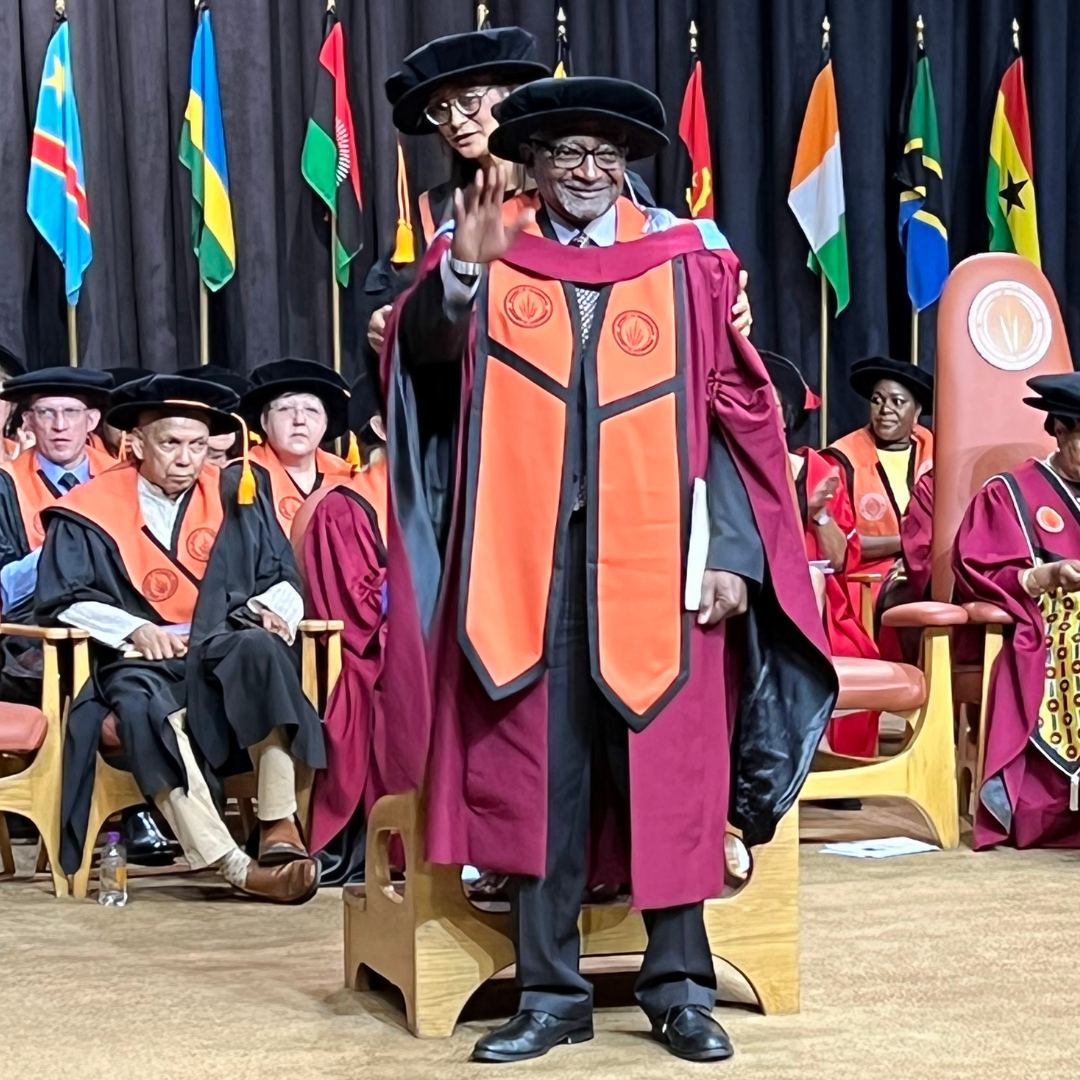 Dr. Robert D. Bullard received an honorary degree in Humanities from the University of Johannesburg on Friday, October 14, 2022. He accepted the award in person at the Sanlam Auditorium, Auckland Park, Kingsway Campus in Johannesburg, South Africa.

During his acceptance speech he stated,

If you missed the livestream of the ceremony, you can re-watch it here. His acceptance starts at the 1:39:21 mark. 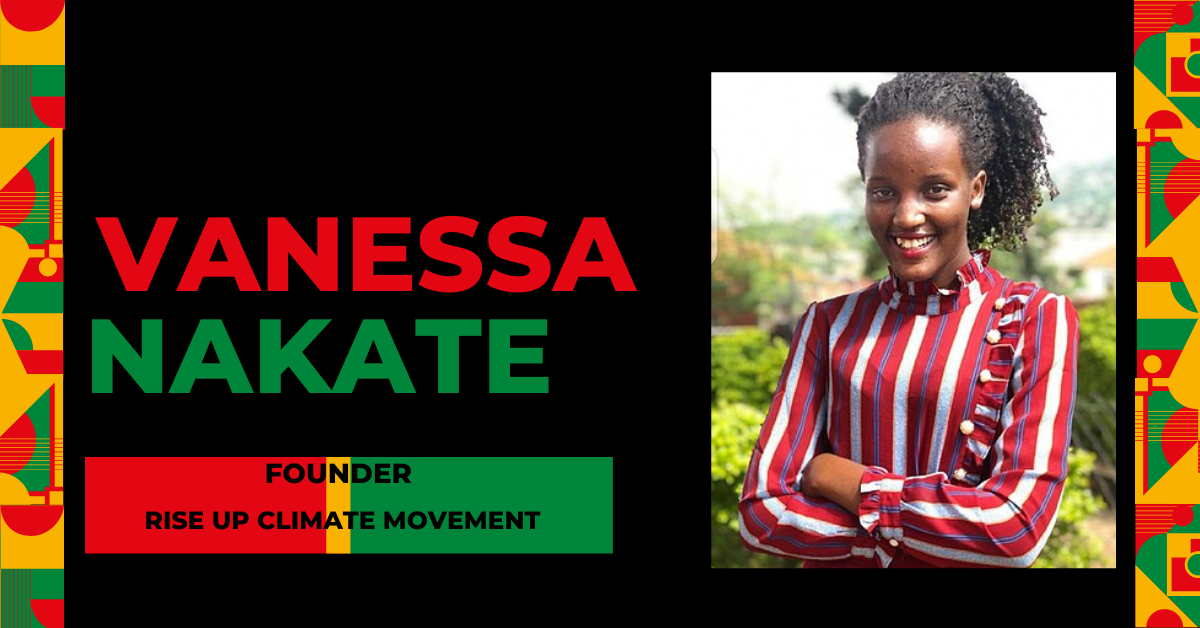 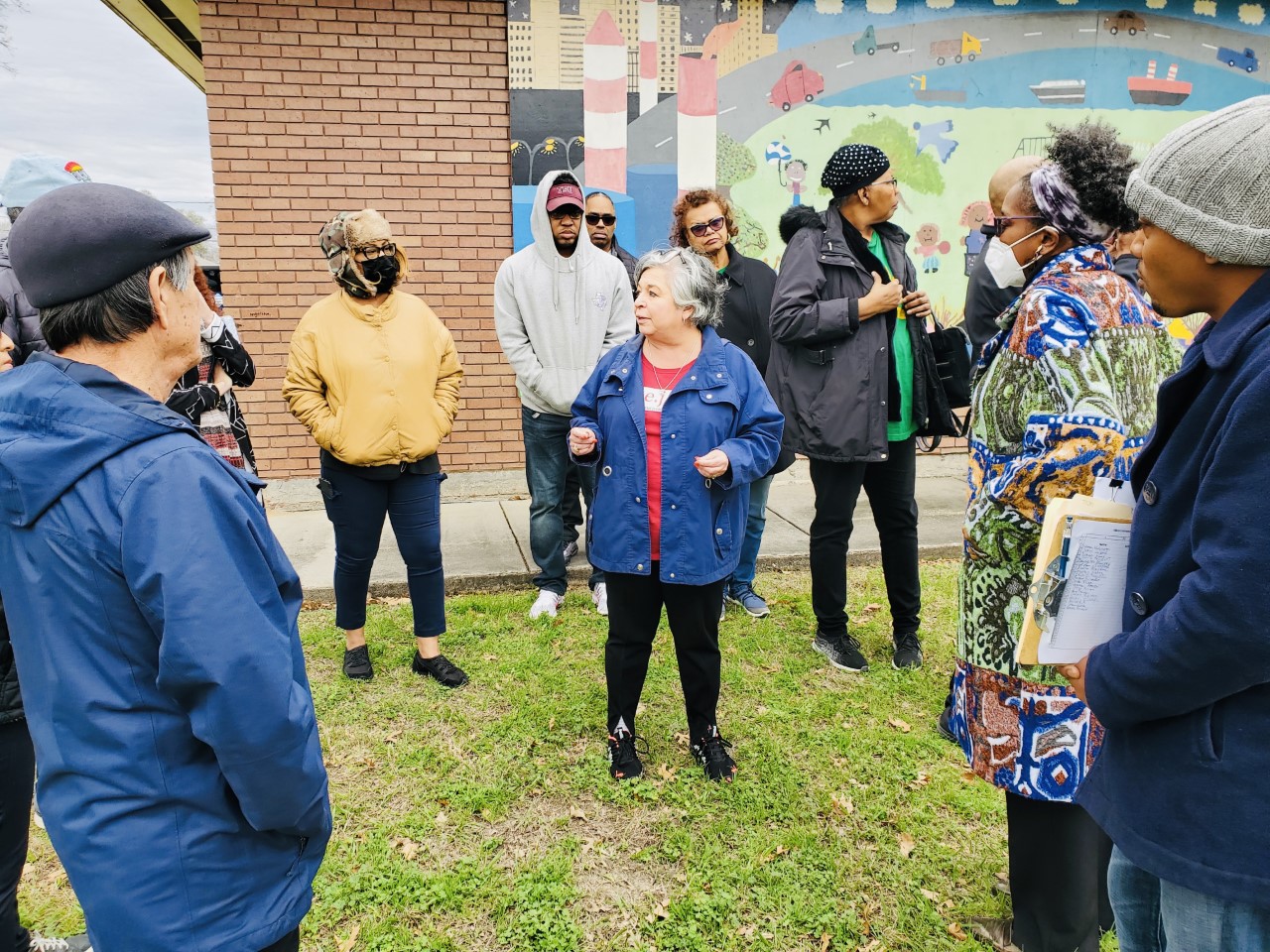 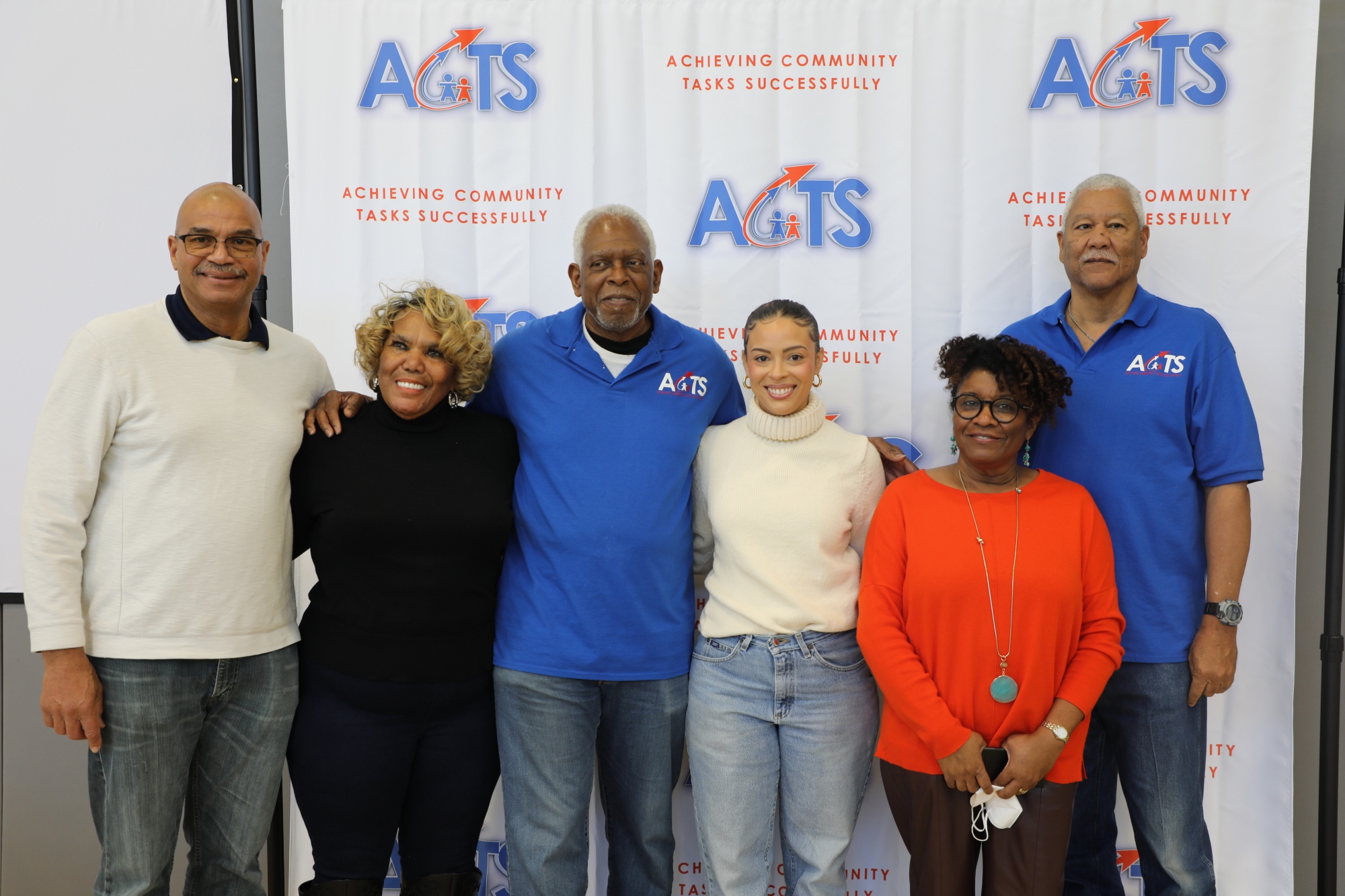