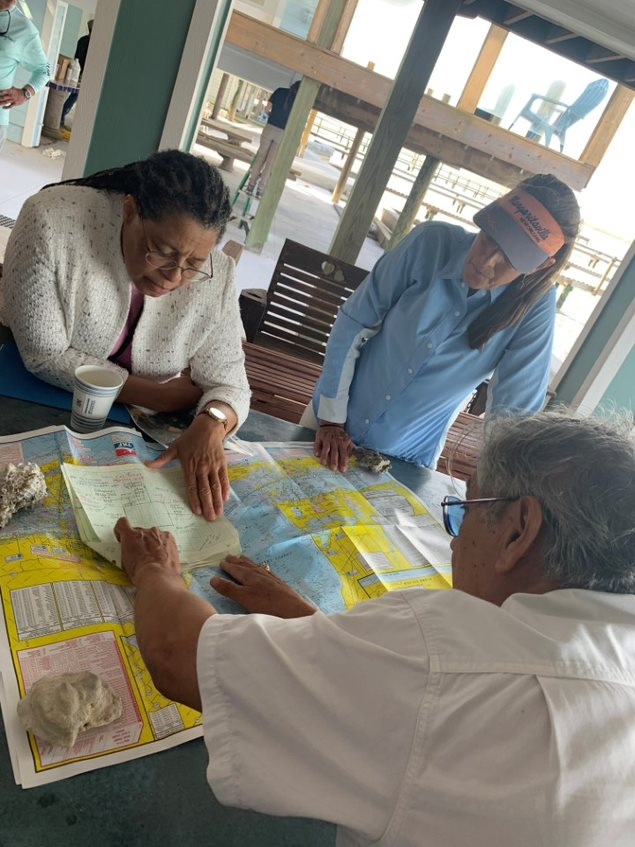 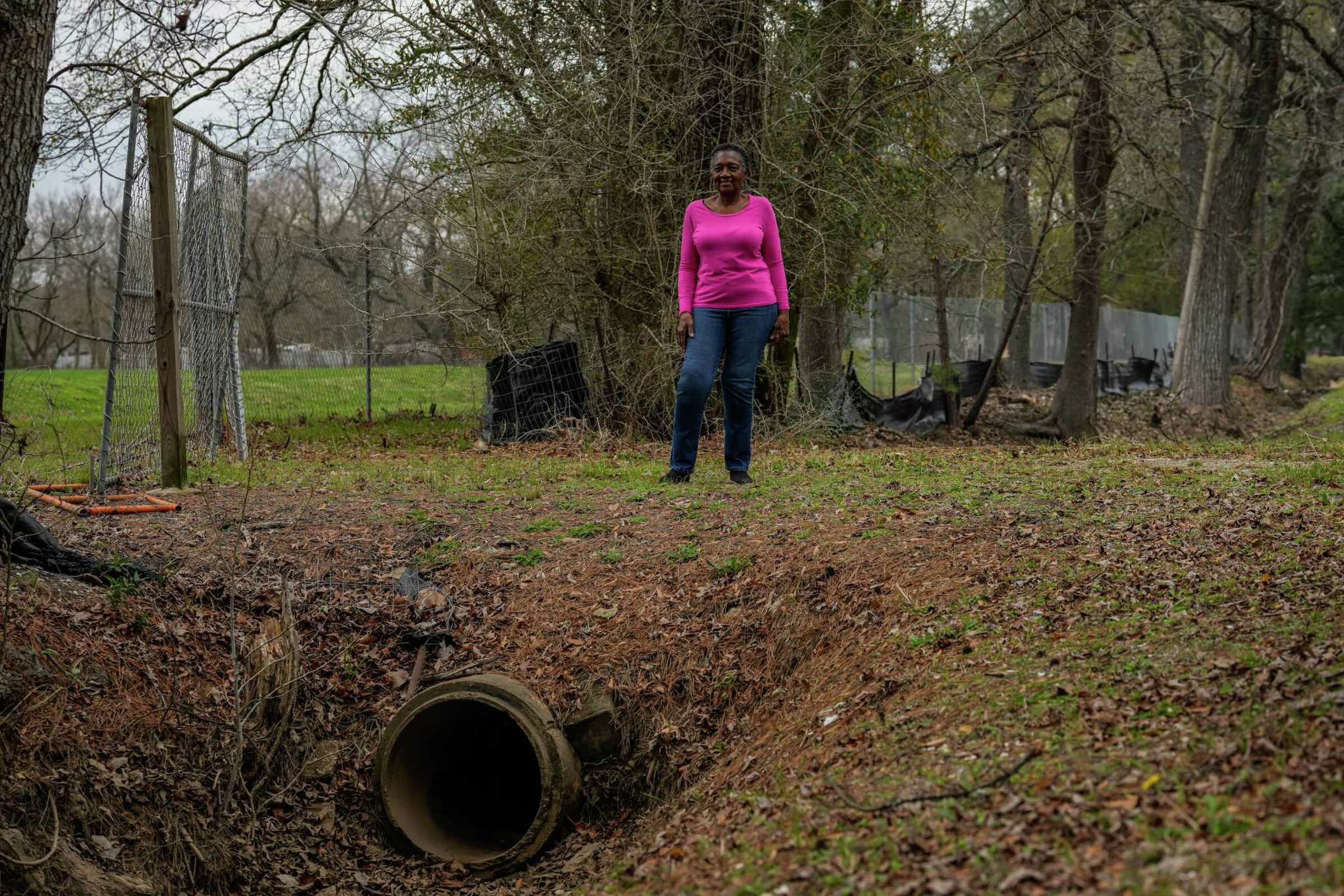 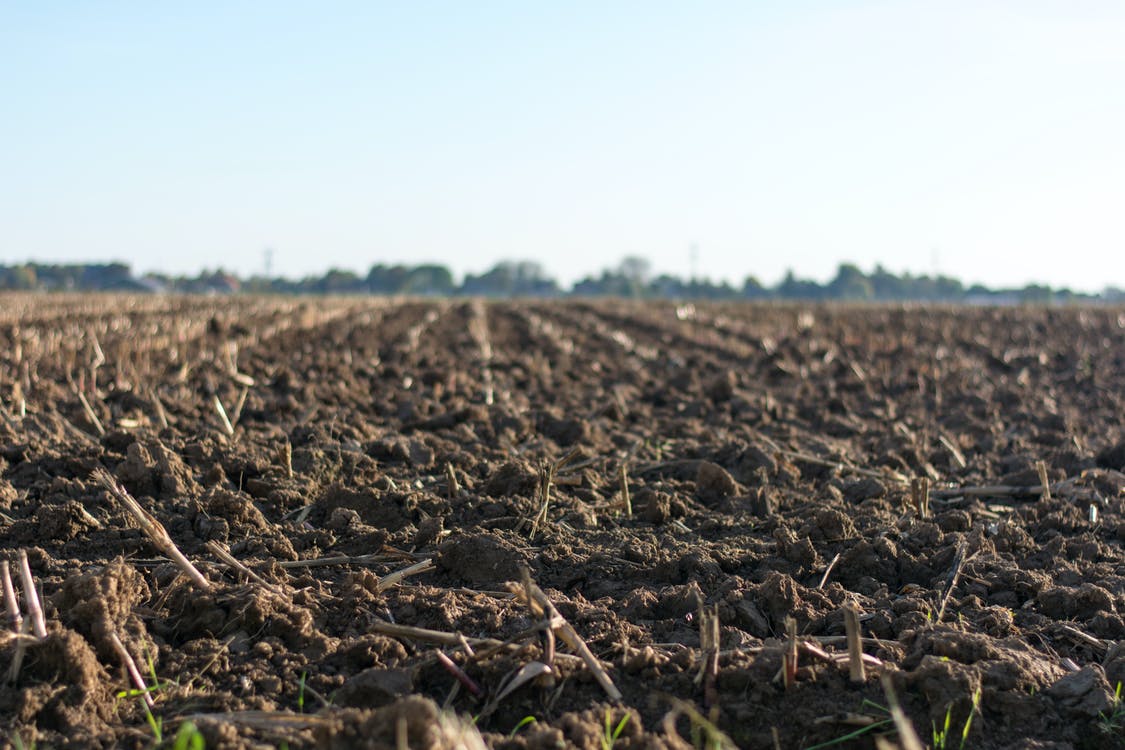 Dioxin, a highly toxic substance, has been found in 42 soil samples around the Union Pacific rail yard in Houston’s Fifth Ward. Experts are concerned about the potential ongoing risk for nearby residents. According to the EPA, dioxin can harm the human immune, endocrine, and reproductive systems and cause cancer. According to the city, 27% of the samples surpassed federal risk screening standards for what is considered safe for children. Union Pacific, on the other hand, stated that the results were within what state regulators consider acceptable. 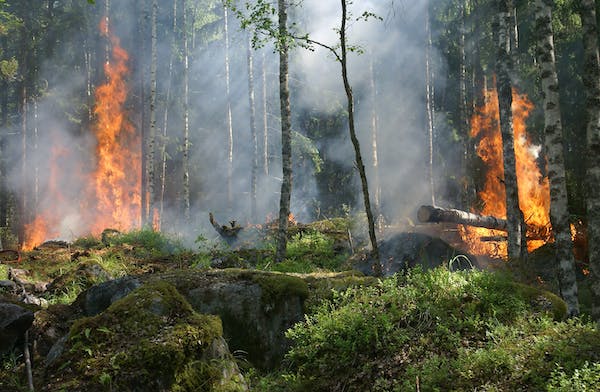 Wildfire smoke can make asthma symptoms worse, heat waves can cause heat strokes that can be fatal, and as climate emergencies get worse, more people are experiencing negative mental health impacts. It is anticipated that areas further north will be more impacted by pathogens like Zika, dengue, and West Nile virus, which were formerly restricted to tropical or temperate climes. Climate change has made more than half of the infectious diseases we are aware of worse and has increased the outbreaks of novel infectious diseases.